Melissa Megan & Beth Marie Anderson have been selected as Semi-Finalists in the Country Category of the Canadian Songwriting Competition for their song ‘Grow Up!’
This is an incredible honour for both artists and an amazing opportunity for this beautiful song. Melissa is so excited to see her name up there alongside some of Canada’s best songwriters including Patricia Conroy, a Canadian Country legend. Melissa recorded this track at the two-time CCMA Award Winning MCC Recording Studio (Dave Temple, Johnny Gasparic & Graham Sharkey) and she could not be more happy with how they brought it to life. We are all so excited to get this tune out there for you to hear! 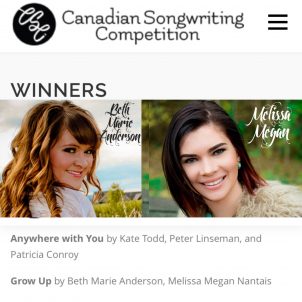 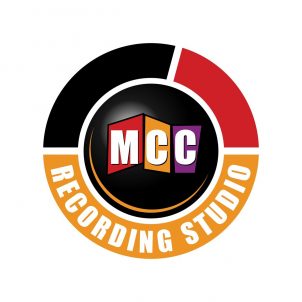 Melissa Megan is so excited to announce that she has been selected as one of only FOUR showcasing acts for the upcoming Country Music Association of Ontario (CMAO) RoadShow New Faces Showcase taking place on March 18th at The Observatory at Algonquin College in Ottawa, ON! Melissa is honoured to be sharing the stage with some of Ontario’s most promising up and coming Country Artists including Nicole Rayy, Buck Twenty, and Genevieve Fisher! She is set to open the show at 7:00 PM. This is an incredible opportunity for Melissa and she can not wait to head to Ottawa this month! More details can be found on Melissa’s Facebook page as well as the CMA Ontario website. 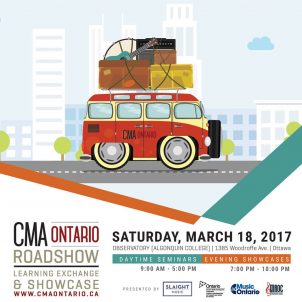 Melissa was thrilled to find out that she had been selected by Canadian Musician Magazine and Strut Entertainment to attend the Country Music Association of Ontario’s (CMAO) “Road 2 Independence: Spring Tune Up” Conference this past weekend in Markham, ON!

The CMAO put on an amazing weekend filled with incredible insight and knowledge. The conference’s panelists included some of Canada’s most accomplished Country Artists and Songwriters including Jason Blaine, Aaron Pritchett, Patricia Conroy, Doug Oliver of Cold Creek County, and Donovan Woods! The sessions covered everything from management and social media, to working with SOCAN and tips for songwriting. Melissa met some of Ontario’s finest up and coming Country artists and was blown away by the talent at this year’s showcase including an amazing performance by fellow Windsorites Buck Twenty!

This was Melissa’s second time attending a CMAO Conference and she is truly looking forward to attending their next event. Check out her Facebook page for more details and photos from the weekend!

A couple of months ago Melissa was introduced to Beth Marie Anderson, a Country Artist and songwriter from British Columbia through Irene Carroll of Toronto, ON. Since then, Beth and Melissa have been Skype writing together, having written a number of tracks to be featured on Melissa’s debut EP. After spending many months working together, Beth presented Melissa with the opportunity to join her in Nashville, TN for a week of writing, performing and exploring in Music City! Melissa was incredibly lucky to write with some amazing writers and artists including Robin Ruddy, Bill DiLuigi, Lynn Wilbanks, Lauren Ashley, Stevie Jewel, and Jared Suitor! She was also able to perform in FOUR of Nashville’s most notorious venues including Skully’s Saloon, The Belcourt Taps, Commodore Grille and famous Bluebird Cafe!

Melissa had an absolutely incredible trip and cannot wait to share all of the new material she wrote there with all of you! Stay tuned for photos and videos! 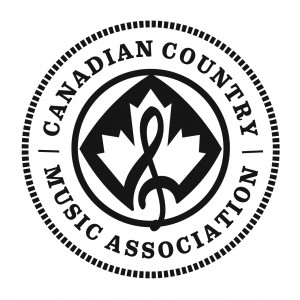